Climate Change : Who Are The Real Science ‘Deniers’?

EARLIER today I reported on Sydney’s Autumn 38 degree Sun-day, noting that “the usual climate ambulance chasers will be sharpening the lead and filling ink wells to inscribe “” “global warming” on their “extreme weather” report cards, feeling morally-bound to fashionably link mankind’s activities to the follies of nature.”

IN a speech to the Senate, Di Natale cited a government that had been doing “everything it can to slow this country’s transition to renewable energy” such that “Australians are bearing the brunt of their failure.” That failure, according to Di Natale, manifesting in the form of bushfires in Victoria and New South Wales and a cyclone to the North. The fires still burning as the Senator delivered his insensitive rant.

A reaction of little surprise from a leader of the Greens. The minor party with a major bark obsessed with the latest environmental hype. Pushing propaganda to brighten the colour of its own flag, damn the costs and the suffering.

AS well, a reaction of someone who either ignores, refuses or denies Australia’s well ‘established’ bushfire history… 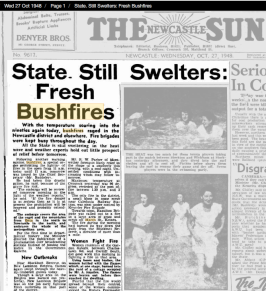 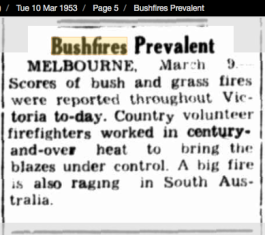 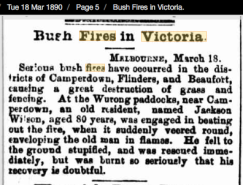 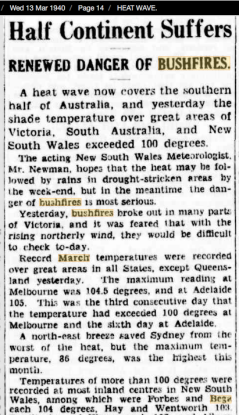 RATHER than spending billions of taxpayers money subsidising windmills and solar panels in a hubristic attempt to ‘change the weather’, it would be far wiser spending the publics hard-earned money on better fire prevention and containment measures to protect people and their property from a natural hazard that has and always will be a part of the Australian existence. 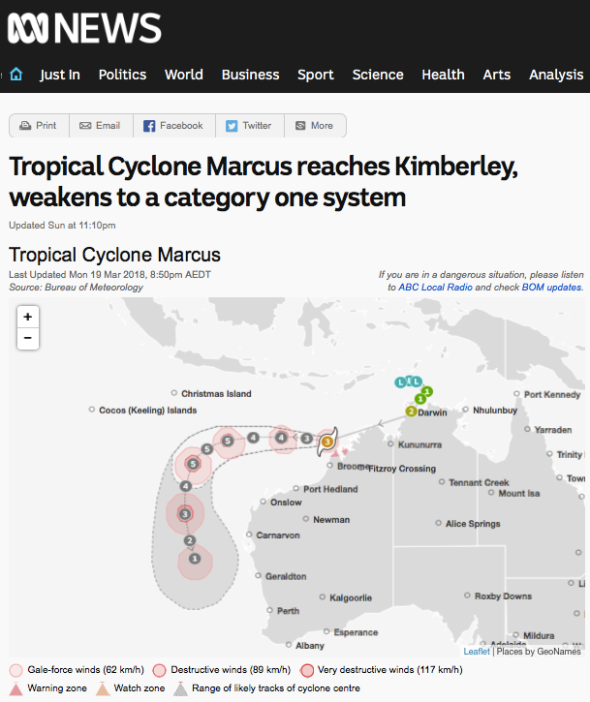 A few clicks to the government’s tropical cyclone page reveals ‘unequivocal’ and clear data that, again, the Senator either ignores, refuses or denies the existence of: an ‘inconvenient’ trend of fewer and less intense cyclones as CO2 rises. The exact opposite of what we were promised by global warming alarmists.

FOR so long, climate ‘sceptics’ have been labeled climate/science “deniers” in crude reference to those who deny the holocaust, with the pejorative used in a broader effort to shut down debate and silence dissent. However, when hard evidence is laid out over alarmist rhetoric, it’s not hard to see who in fact are the real deniers of history and indeed, deniers of science.

One Comment on “Climate Change : Who Are The Real Science ‘Deniers’?”