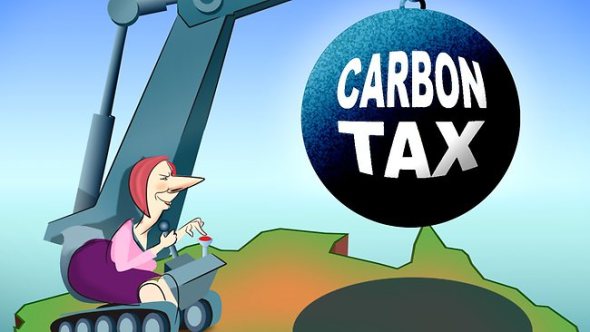 THE unprecedented cost of energy driven by the renewable energy target and the carbon tax had destroyed the nation’s competitiveness, Tony Abbott’s chief business adviser has declared.

Maurice Newman also says climate change policies driven by “scientific delusion” have been a major factor in the collapse of Australia’s manufacturing sector. “The Australian dollar and industrial relations policies are blamed,” Mr Newman said. “But, for some manufacturers, the strong dollar has been a benefit, while high relative wages have long been a feature of the Australian industrial landscape.”

In an interview, Mr Newman said protection of climate change policies and the renewable energy industry by various state governments smacked of a “cover-up”.

He said an upcoming review of the renewable energy target must include examination of claims made in federal parliament that millions of dollars were being paid to renewable energy projects that allegedly did not meet planning guidelines. Mr Newman’s comments follow those of Dow Chemicals chairman and chief executive Andrew Liveris, who said Australia was losing its natural advantage of abundant and cheap energy.

“As far as new investments go, our primary energy sources of natural gas and electricity are now or will soon become negatives to any comparative calculation,” Mr Liveris said.

“Average prices of electricity have doubled in most states in recent years and the unprecedented contraction in consumption threatens a ‘death spiral’ in which falling consumption pushes up prices even further, causing further falls in consumption,” he said.

Mr Newman said Australia had become “hostage to climate-change madness”. “And for all the propaganda about ‘green employment’, Australia seems to be living the European experience, where, for every ‘green’ job created, two to three jobs are lost in the real economy,” he said.

“The scientific delusion, the religion behind the climate crusade, is crumbling. Global temperatures have gone nowhere for 17 years. Now, credible German scientists claim that ‘the global temperature will drop until 2100 to a value corresponding to the little ice age of 1870’.”

“When necessary, the IPCC resorts to dishonesty and deceit,” he said.

“It could be hundreds of millions of dollars and we have a government that is keen to rein in the budget deficit,” he said. “If you can save a million dollars that should never have been spent, we should be doing it.”

Senator Madigan said the issuing of renewable energy certificates to one of the non-compliant wind farms, at Waubra in Victoria, reflected “a culture of noncompliance arising from systematic regulatory failure that impacts every wind farm in Victoria”.

He said the issue involved “the pain and suffering of little people living in rural Australia, environmental damage, fraud on a grand scale, deception, lies and concealment“.