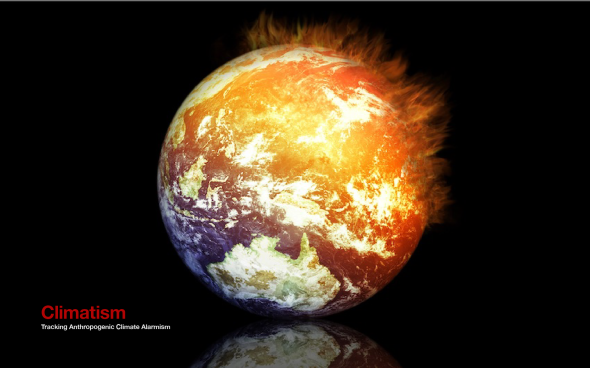 WHEN CO₂ was at ‘safe levels’, Adelaide’s temperature climbed above 100°F, six days in a row.

IF this happened today, the usual climate change hysterics would be demanding that “the children” skip school and march in the streets. 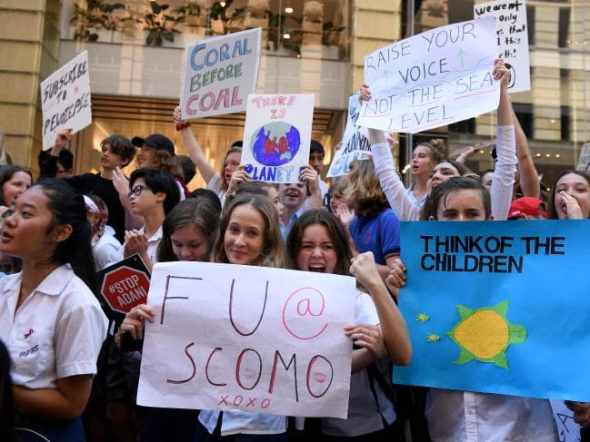 END_OF_DOCUMENT_TOKEN_TO_BE_REPLACED

People who follow the “climate change” mantra know exactly what to think and feel about the topic but have no concept of the facts. This is problematic as the inability to recognise and compare historical evidence against real-world data, ferments a groupthink hysteria that climate change is unprecedented and caused solely by evil humans.

This is simply not true. Climate change, extreme or otherwise, has been happening for billions of years, and yes, well before industrialisation.

This five minute US congressional video highlights brilliantly the fact-free, pseudoscientific groupthink zealotry that has so dangerously infected the gullible, and inspired a trillion dollar faith-based industry we know as “climate change”.

The article, which was written by the Associated Press, appeared in scores of newspapers around the country in November of 1922. A researcher named John Lockwood found the article archived at the Library of Congress in 2007.

The article was based on a report that appeared in the November 1922 edition of the Monthly Weather Review. The original report says an expedition was sent by the Norwegian Department of Commerce to the Arctic Circle to survey land and to make “oceanographic investigations.” According to excerpts from the report:

“The Arctic Ocean is warming up, icebergs are growing scarcer and in some places the seals are finding the water too hot, according to a report to the Commerce Department yesterday from Consul Ifft, at Bergen, Norway.

“Reports from fishermen, seal hunters and explorers, he declared, all point to a radical change in climate conditions and hitherto unheard-of temperatures in the Arctic zone.

“Exploration expeditions report that scarcely any ice has been met with as far north as 81 degrees 29 minutes. Soundings to a depth of 3,100 meters showed the gulf stream still very warm.

“Great masses of ice have been replaced by moraines of earth and stones, the report continued, while at many points well known glaciers have entirely disappeared.

“Very few seals and no white fish are found in the eastern Arctic, while vast shoals of herring and smelts, which have never before ventured so far north, are being encountered in the old seal fishing grounds.”

“Ice conditions were exceptional. In fact, so little ice has never before been noted … This is the farthest north ever reached with modern oceanographic apparatus.

“…It is of interest to note the unusually warm summer in Arctic Norway and the observations of Capt. MartinIngebrigstaen, who has sailed the eastern Arctic for 54 years past.

“He says that he first noted warmer conditions in 1918, that since that time it has steadily gotten warmer, and that to-day the Arctic of that region is not recognizable as the same region of 1868 to 1917.”

Washington Post story from 1922 stating the Arctic was getting warmer and ice was melting.

Yes! The Climate Changes, even when your SUV is garaged.

All climatologists believed in global warming in the year 1900. HadCRUT’s first rate temperature record shows no warming in the 50 years prior to 1900. Shock News : Glaciers Were Receding During Hansen’s Coldest Year Ever

Posted on November 9, 2013 by stevengoddard

Except over a small area, it is generally understood, the glaciers of the world are retreating to the mountains. The glacier on Mount Sermiento in South America, which descended to the sea when Darwin found it in 1836, is now separated from the shore by a vigorous growth of timber. The Jacobshaven glacier in Greenland has retreated four miles since 1850, and the East glacier in Spitzbergen is more than a mile away from its original terminal  moraine. In Scandinavia the snow- line is further up the mountains, and the glaciers have withdrawn 3,000ft. from the lowlands in a century. The Araphoe glacier in the Rocky Mountains, with characteristic American enterprise, has been melting at a rapid rate for several years. 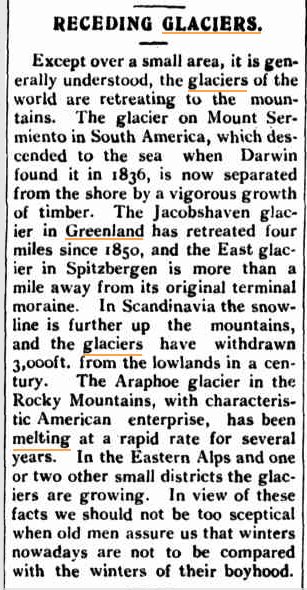 This global retreat of glaciers was occurring during NASA’s coldest year on record. Climate alarmists insist that receding glaciers are a sign of global warming, because they have no idea what they are talking about. 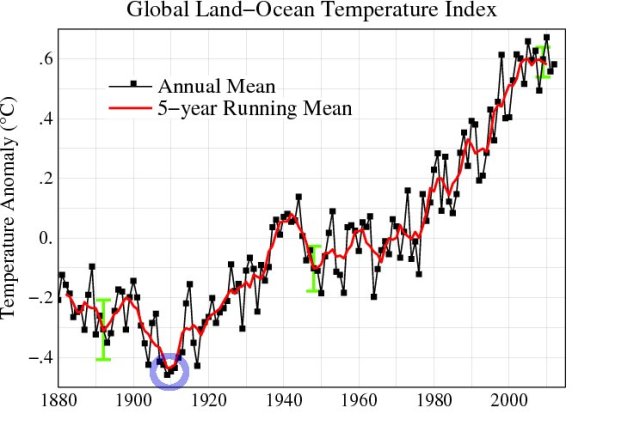 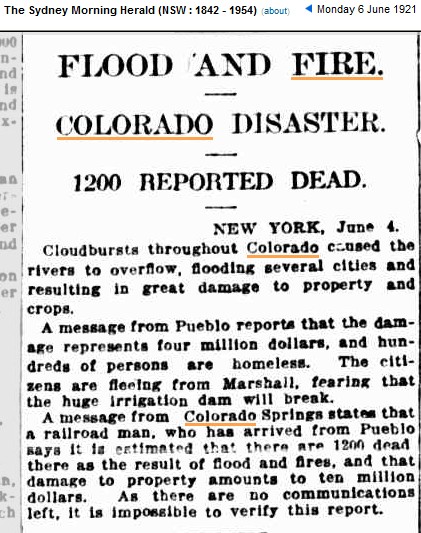 Can Obama Restore The Kinder, Gentler Climate Of 1890?

Climate alarmists choose to ignore (or have no idea) what has occurred within climate history. And apparently they have no idea what goes on within a decade of ‘climate change’, as Andrew Bolt discovers :

2003, and warmist scientist David Karoly blames the severity of the drought on global warming: