CREATING The Illusion Of Truth : Building A Space Lens To Mitigate Global Warming!?

The ‘illusion of truth’ can be a dangerous weapon in the hands of a propagandist like Joseph Goebbels (Credit: Getty Images)

IN order for the supposed man-made  climate change ‘crisis’ to metastasise into the costly and ruinous scare that it has now become, it must be accompanied by a constant stream of catastrophic outcomes and grandiose predictions to create the illusion of truth.

“If you tell a lie big enough and keep repeating it, people will eventually come to believe it. The lie can be maintained only for such time as the State can shield the people from the political, economic and/or military consequences of the lie. It thus becomes vitally important for the State to use all of its powers to repress dissent, for the truth is the mortal enemy of the lie, and thus by extension, the truth is the greatest enemy of the State.” – Joseph Goebbels

SUCCESSFUL climate change propaganda also requires a steady supply of fanciful solutions, leaving the impression that man-made climate change is a forgone conclusion that must be ‘stopped’, whatever the cost.

“Repetition makes a fact seem more true, regardless of whether it is or not.”

“Our minds are prey to the illusion of truth effect because our instinct is to use short-cuts in judging how plausible something is.” – psychologist Tom Stafford 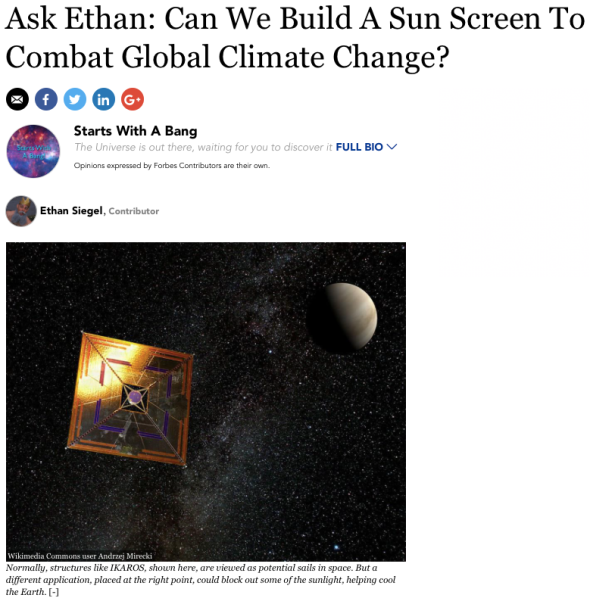