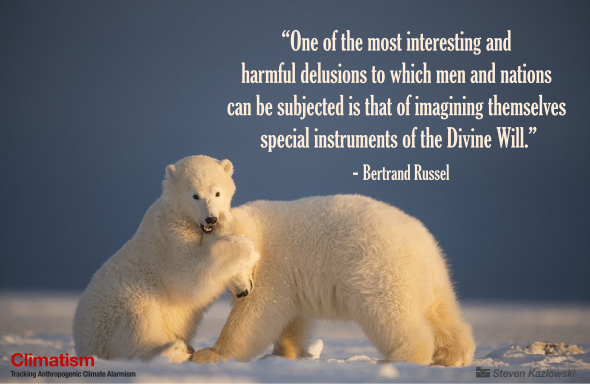 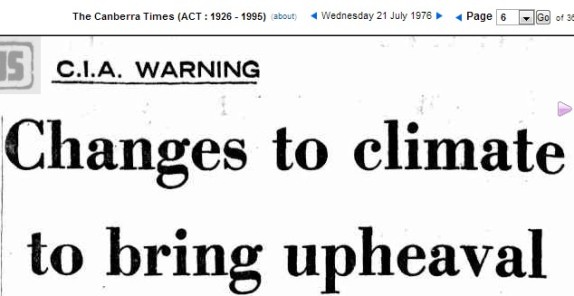 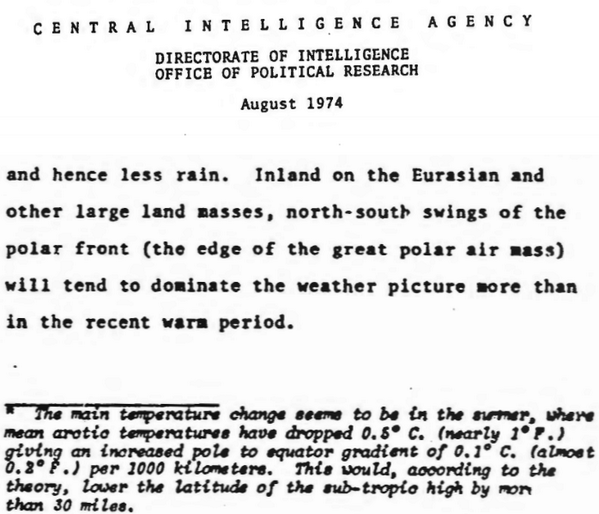 1974 : NCAR Called Global Cooling The “New Norm” And Blamed Climate Disasters On It

Climate Change and its Effect on  World Food

In February of 1972 earth-orbiting artificial satellites revealed the existence of a greatly increased area of the snow and ice cover of the north polar cap as compared to all previous years of space age observations. Some scientists believe that this may have presaged the onset of the dramatic climate anomalies of 1972 that brought far-reaching adversities to the world’s peoples. Moreover, there is mounting evidence that the bad climate of 1972 may be the forerunner of a long series of less favorable agricultural crop years that lie ahead for most world societies. Thus widespread food shortages threaten just at the same time that world populations are growing to new highs. Indeed, less favorable climate may be the new global norm. The Earth may have entered a…