“OUR changing climate is already making it more difficult to produce food” – @BarackObama 26 May, 2017 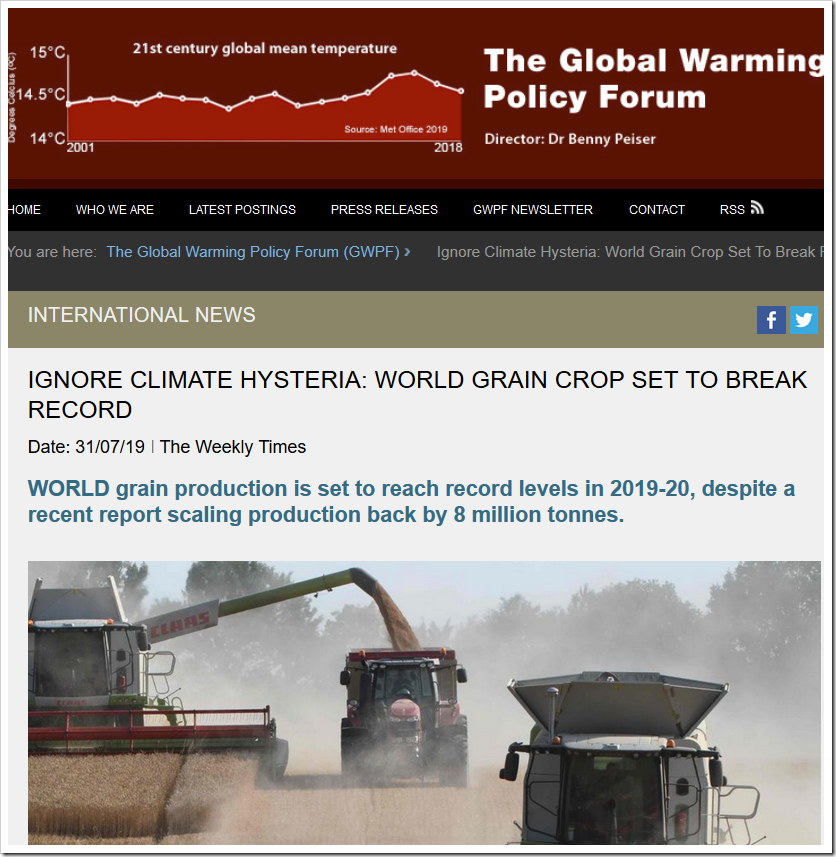 “ … the global wheat out turn is seen at a record, while maize is placed at the second largest ever and barley at the highest in a decade,” the report said.

“With major exporter production reduced by 10 million tonnes amid a modest increase in production in the US, hot and dry weather across… 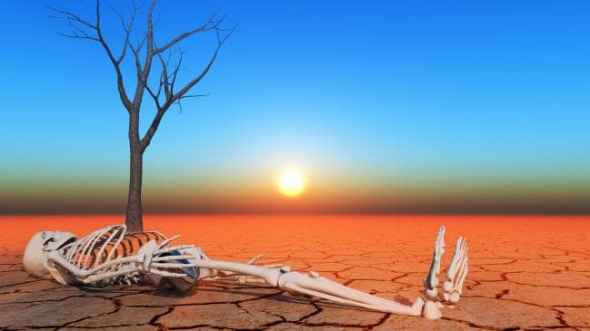 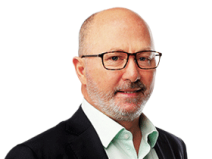 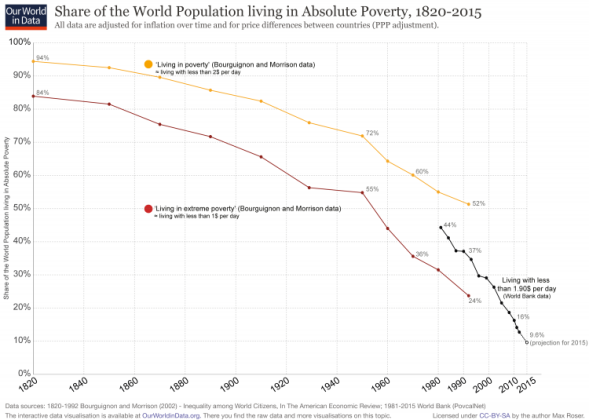 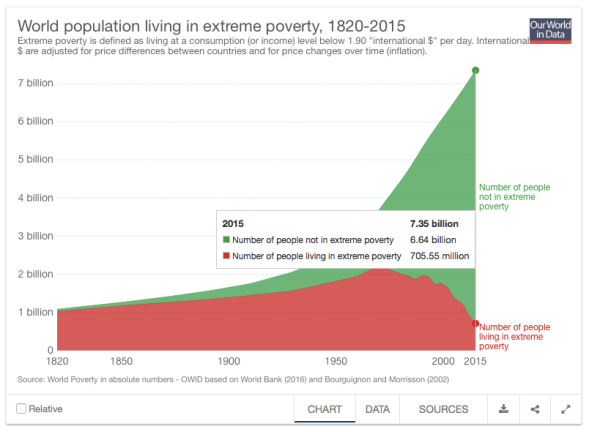 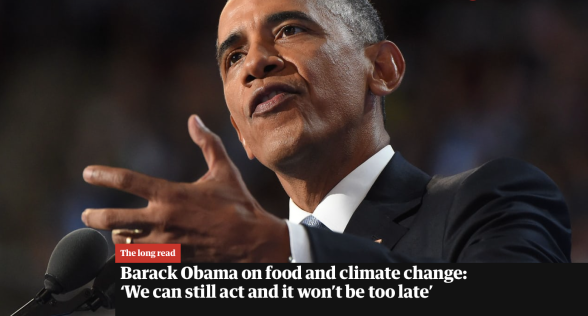 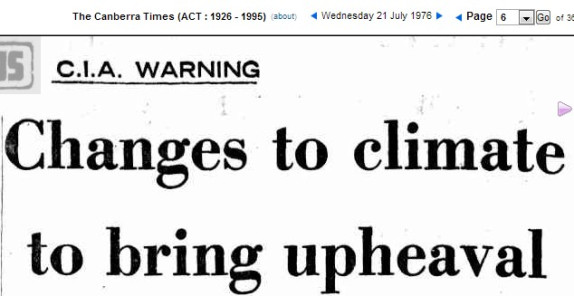 AS with most climate scare-mongering that is primarily driven by emotion, ideology, politics and/or climate models, the rhetoric and fear-mongering never seems to stack up against observed reality, data or actual facts. Global food production another classic case in point. END_OF_DOCUMENT_TOKEN_TO_BE_REPLACED