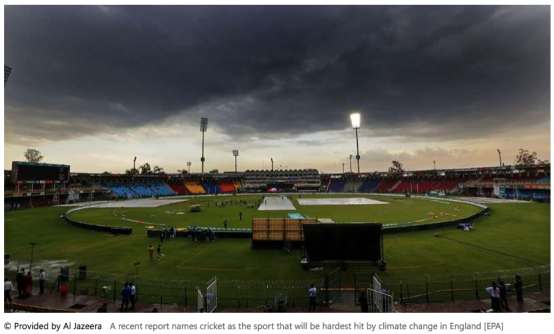 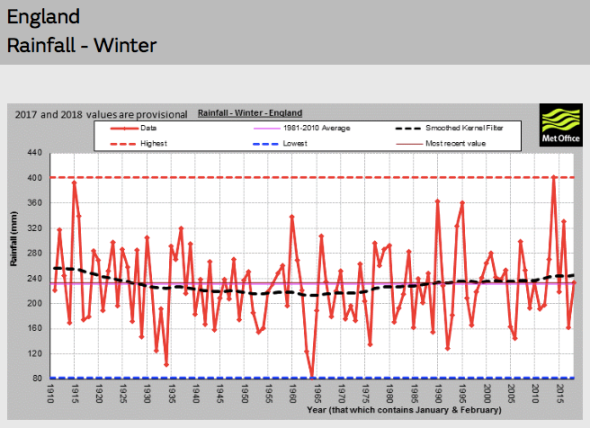 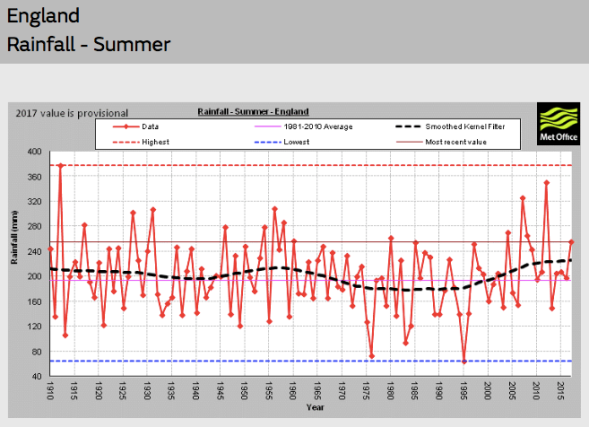 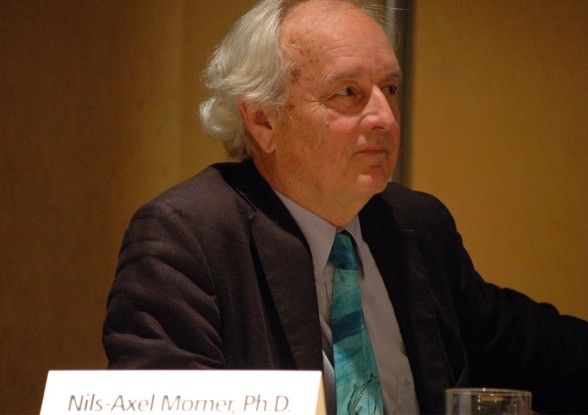 German-speaking readers will surely want to save the text of an interview conducted by the online Baseler Zeitung (BAZ) of Switzerland with world leading sea level expert Prof. Nils-Axel Mörner.

Few scientists have scientifically published as much on sea level as Mörner has.

Yet because he rejects the alarmist scenarios touted by the media and alarmist IPCC scientists, the Swedish professor has long been the target of vicious attack campaigns aimed at discrediting him – yet to little effect.

Mörner, who headed of the Paleogeophysics & Geodynamics (P&G) Department at Stockholm University from 1991 to 2005, has studied sea level his entire career, visiting 59 countries in the process.

In the interview Mörner tells science journalist Alex Reichmuth that climate and sea level science has been completely politicized and hijacked by an activist agenda and has become a “quasi religion”.

According to the BAZ, recently Mörner has been at the Fiji Islands on multiple occasions in order “to study coastal changes and sea level rise”, and to take a first hand look at the “damage” that allegedly has occurred due to climate change over the past years.

The Swedish professor tells the BAZ that he became a skeptic of alarmist climate science early on because “the [UN] IPCC always depicted the facts on the subject falsely” and “grossly exaggerated the risks of sea level rise” and that the IPCC “excessively relied on shaky computer models instead of field research.”

He tells the BAZ: “I always want to know what the facts are. That’s why I went to the Fiji Islands.”

Mörner also dismisses claims by the Swiss ProClim climate science platform who recently announced that the Fiji Islands are seeing a rapid sea level rise. According to Mörner the data were taken from poor locations. “We looked over the data, and concluded that they are of very poor quality” and that the researchers who handled the data were “office perps” who were “not specialized in coastal dynamic processes and sea level changes”.

“Many of them have no clue about the real conditions.”

Mörner tells the BAZ that sea level at the Fiji islands was in fact higher than it is today between 1550 and 1700. Coral reefs tell the story and “they don’t lie,” the Swedish professor said. He added he was not surprised by the data because “it is not the first time the IPCC has been wrong”.

Over the past 200 years: “The sea level has not changed very much. Over the past 50 to 70 years it has been absolutely stable”.

“Because they have a political agenda”

Not only is sea level rise due to climate change at the Fiji Islands exaggerated, but the same is true worldwide as a rule. When asked why are we seeing all the warnings from scientists, Mörner tells the BAZ: “Because they have a political agenda.”

Mörner warns readers that the IPCC was set up from the get-go with the foregone conclusion man was warming the globe and changing the climate: Mörner says: “And it is sticking to that like a dogma – no matter what the facts are.”

When asked if sea level rise poses a problem for the islands, Mörner answers with one simple word: “No.”

The Swedish professor also tells the BAZ that the rates of water rushing into the ocean due to glacier melt are exaggerated and that thermal expansion of the ocean is minimal. Mörner adds:

“Sea level appears to depend foremost on solar cycle and little from melting ice.”

When asked by the BAZ why he became skeptical, Mörner recalls the “great anger” from an IPCC representative when he spoke at a 1991 sea level conference in the USA. He was surprised by the reaction, alluding to the fact that it is normal to have different views in science. And as the years followed, he became increasingly aware of the falsehoods made by the IPCC and the organization’s refusal to admit to them.

On the subject of publishing research results:

“Publishers of scientific journals no longer accept papers that challenge the claims made by the IPCC, no matter the paper’s quality.”

In his decades long career, Mörner has authored some 650 publications, and he tells the BAZ that he has no plans to stop fighting. “No one can stop me.”

Near the end of the interview Mörner calls the claim that 97% of all climate scientists believe global warming is man-made “nonsense” and that the number comes from “unserious surveys”.

“In truth the majority of scientists reject the IPCC claims. Depending on the field, it’s between 50 and 80 percent.”

Cooling over the next decades

In conclusion Mörner tells the BAZ that he thinks solar activity will likely decrease and that cooling will ensue over the coming decades.

“Then it will become clear just how wrong the global warming warnings are.” 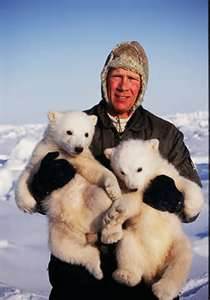