“Action must be powerful and wide-ranging.
After all, the climate crisis is not just about the environment.
It is a crisis of human rights, of justice, and of political will.
Colonial, racist, and patriarchal systems of oppression have created and fueled it.
We need to dismantle them all.”
–– GretaThunberg™️

IN 1988, environmental ‘authorities’ and the United Nations predicted that the Maldives’ 1,196 islands would be underwater by 2018.

Missed It By That Much | Real Climate Science

TWO years on from the drowning of the Maldives, the situation is dire… 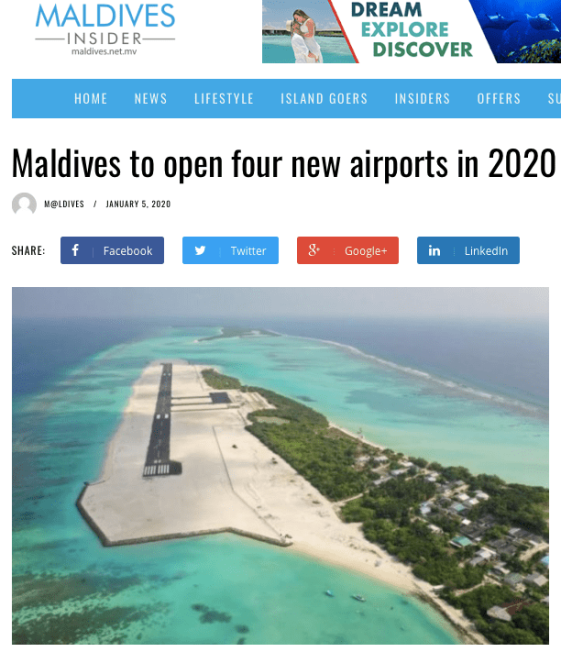 THE Maldivian government, along with other “disappearing” (cash-strapped) coral island nations have a well documented history of using climate guilt and the fake threat of sea-level rise inundation as a vehicle to pursue compensation, paid for by Western nations, under the United Nations’ wealth redistribution agenda.

Kiribati: How to Save a Drowning Nation | Pulitzer Center

TUVALU : You can always rely on the Guardian to scare you into accepting more windmills and mirrors to stop the seas rising …

TUVAU PM : Global Warming is “a slow and insidious form of terrorism” …

WHAT THE ‘SCIENCE’ SAYS

UNFORTUNATELY for cash-strapped island nation governments and ClimateChange™️ catastrophists, Mother Nature is aware that the seas have been steadily rising for the past 15,000 years, and she knows precisely how to compensate for that incremental rise.

NZ peer-reviewed research proves that coral island atolls are growing or “shape-shifting”, not shrinking or “sinking” as weaponised by climate alarmists.

This finding is consistent with our case studies in the Great Barrier Reef and the Maldives, which show that islands can form under a range of sea-level conditions including rising, falling, and stable.

Together, these studies show that sea level alone is not the main factor that controls the formation and subsequent change of reef islands. These processes also depend on the surrounding coral reef generating sufficient sand and shingle to build islands. 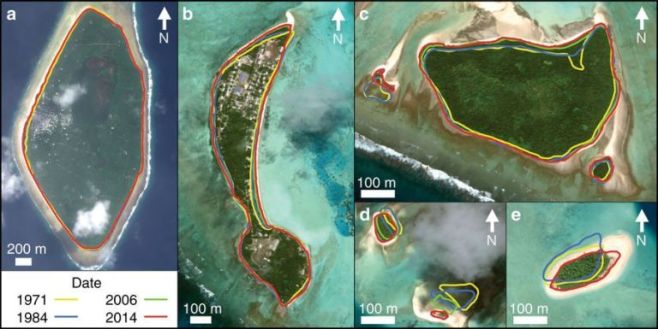 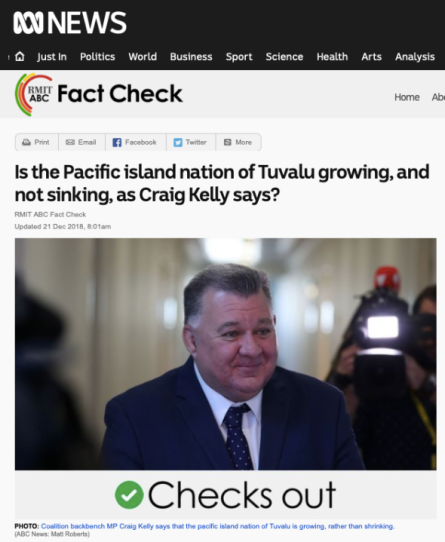 Is the Pacific island nation of Tuvalu growing, and not sinking, as Craig Kelly says? – Fact Check – ABC News

THE Maldives have remained at just one meter above sea level for centuries with no noticeable change.

NOAA tidal gauge reading shows Maldives SLR running around the global average at 3.69 millimeters/year, with no acceleration this century at the same time as CO2 emissions have risen significantly.

HOW inconvenient for climate alarmists that tourists and families can still enjoy time-out from work at delightful island retreats.

A few questions for the ClimateChange™️ industry :

ORIGINS Of The ClimateChange™️ Scam :