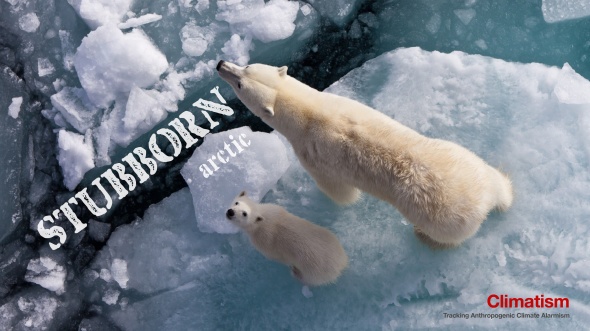 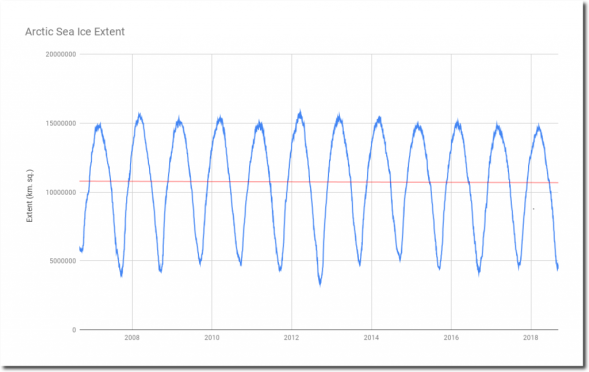 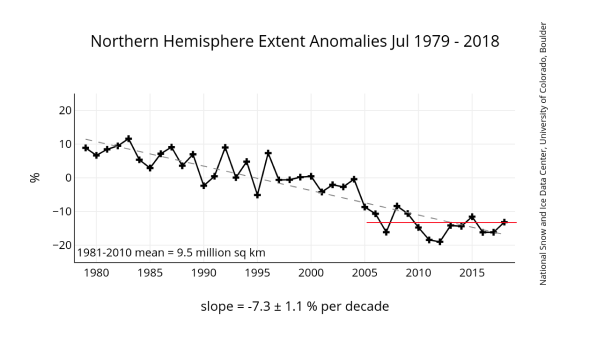 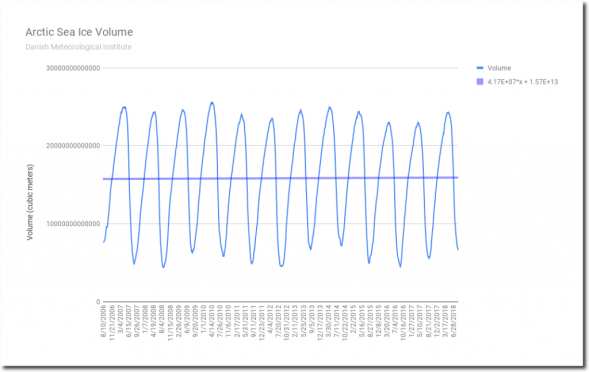 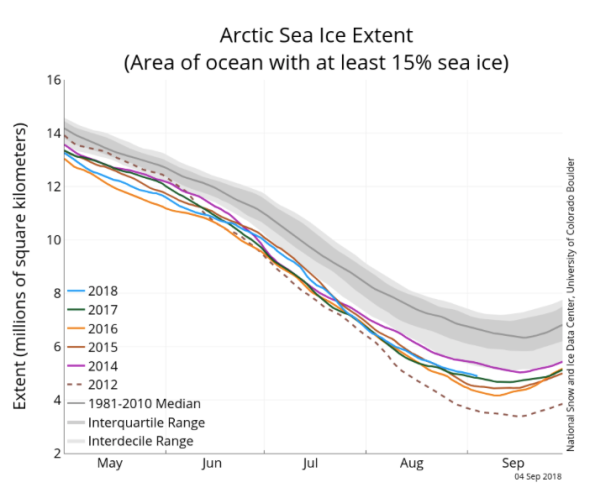 GREENLAND, not cooperating with climate model predictions or the prognostications of climate catastrophists.

Early in life I had noticed that no event is ever correctly reported in a newspaper.

Summer is over, and Greenland’s surface has gained 510 billion tons of ice over the past year – about 40% above normal.  The surface mass budget is snow/ice accumulation minus melt.  It does not include ice loss caused by glaciers flowing to the sea, which is very difficult to measure, and is driven by processes which have little to do with the current climate. 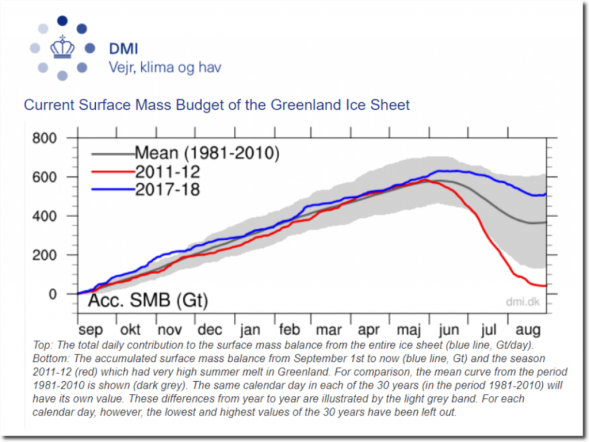 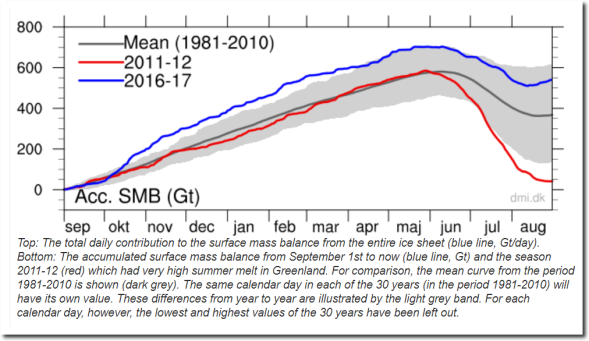 The trajectories were very different last year and this year, but the final result was about the same. 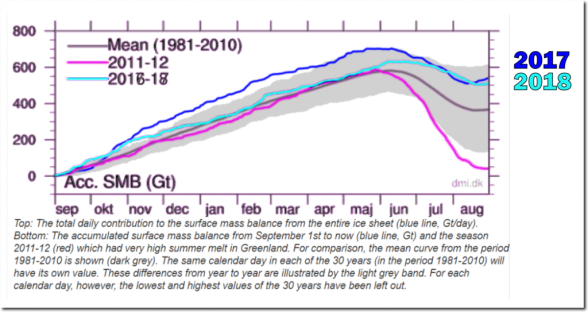 Lining the two graphs up side by side,   you can see the more than one trillion tons of ice which Greenland’s surface has gained over the past two years.

OF COURSE, the fake news media reports the exact opposite of the truth. 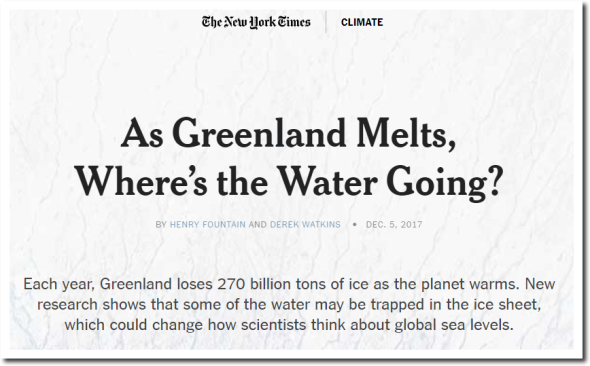 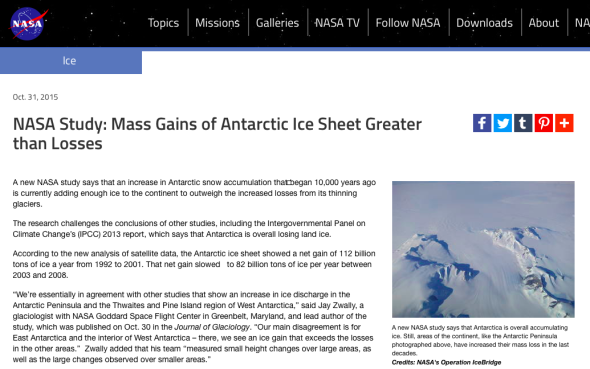 IT’s been a healthy Century for Antarctic sea-ice growth and stability with most years on or above the 1981-2010 median: 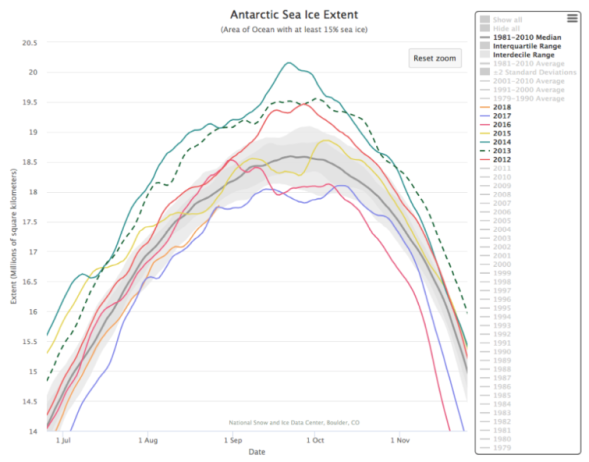 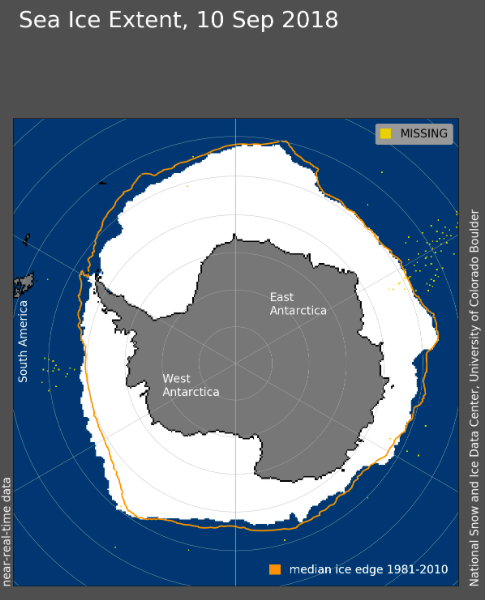 THE ability to navigate the Northwest Passage in summer is floated every melt season by the Climate Crisis Industry as a signal of human-induced Arctic meltdown.

THE real problem, and it happens every year, is when climate warriors believe the fake news media stories of Arctic meltdown hype and get themselves killed. Others are luckier… 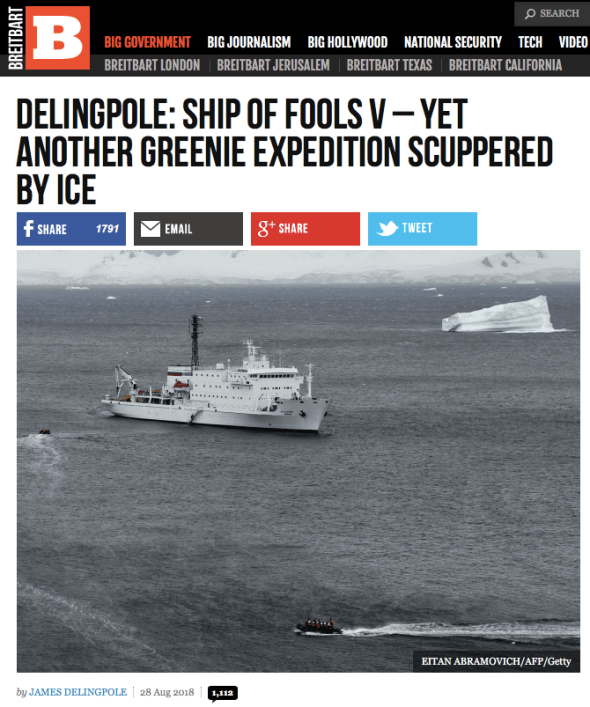 Delingpole: Ship of Fools V – Yet Another Greenie Expedition Scuppered by Ice | Breitbart

THE Northwest Passage is well and truly closed for business this year: 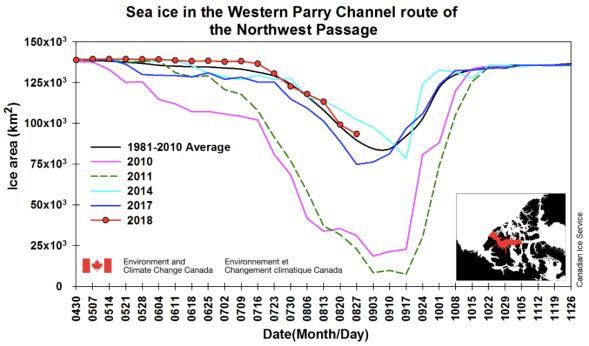 WITH both polar ice-caps in good shape, and certainly no sign of imminent meltdown, it’s hard to see the climate “Armageddon” that the mainstream media, government ‘scientists’ and politicians insist is upon us.

WHO therefore are the real “deniers”?

DON’T expect an apology or correction from any of these interest groups anytime soon. Too many jobs, reputations and egos are now at stake. Oh, and access to unlimited “Save The Planet”, taxpayer trillions.