STOP THE MADNESS : Everything ‘Contributes To’ Climate Change Including Your Breath And Your Cat 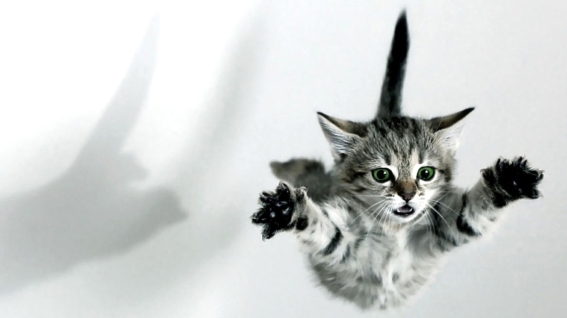 “It’s easier to fool people than to convince them that they have been fooled.”
― Mark Twain 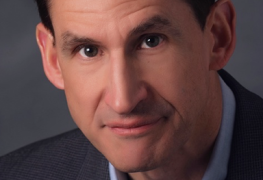 In his address at Georgetown University in June of 2013, President Barack Obama stated, “…the planet is warming, and human activity is contributing to it.” In 2011, New Jersey Governor Chris Christie said, “…climate change is occurring and that humans play a contributing role…” In Congressional confirmation hearings, Energy Secretary Rick Perry affirmed that man-made activity was contributing to climate change.

Every human activity contributes to climate change. If you have a housecat, it “contributes to” climate change. As we burn sugars in our body, we produce carbon dioxide (CO2). Every time you exhale, you breathe out 100 times the concentration of CO2 in the atmosphere. The real question is “What is the size of human contribution compared to natural factors?”

Earth’s climate is amazingly complex. It’s driven by gravitational forces of our solar system, radiation from the sun, and cosmic rays from stars in deep space. Climate is a chaotic, interdependent system of atmosphere, biosphere, ocean, and deep oceans. Climate has been changing through cycles of warming and cooling, tropical ages, temperate ages, and ice ages throughout all of Earth’s history. Climate change is not only real, it’s continuous.