← My Email To The NAS, NAE, and NAM
Pruitt to end EPA’s use of secret science to justify regulations → 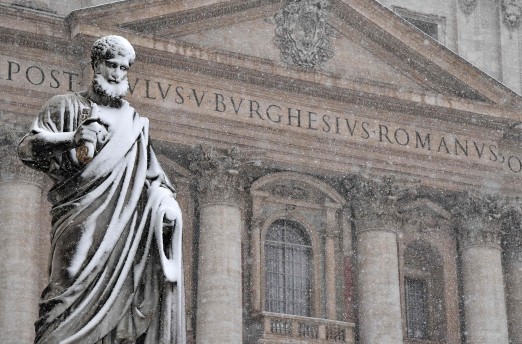 THE Arctic still hasn’t melted away as climate zealots prophesied. The “disappearing” ice continues to grow with volume the highest in several years:

SEA ice thickness is greater than a decade ago:

ARCTIC temperatures have plummeted below the 1958-2002 median since the media-hyped “Arctic heatwave“:

ANTARCTIC sea ice has bounced back to within the 1981-2010 median after diminished ice coverage over the past few years due to a “perfect storm” of tropical, polar conditions – not ‘climate change’ in 2016: 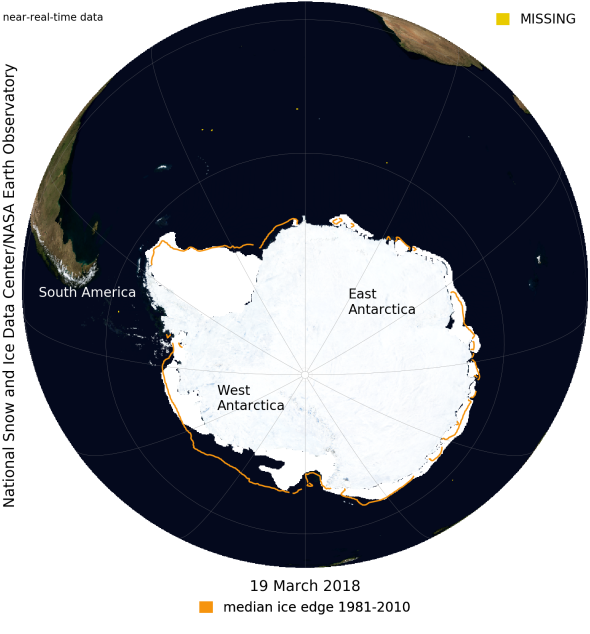 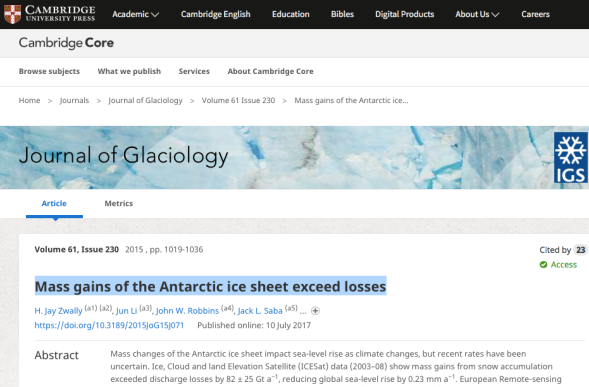 CONTARARY to popular myth, Greenlands surface is not “melting down”. For the second year in a row it is growing above normal:

“THE PAUSE” Lives On : Global Temperatures Continue To Cool Despite Record And Rising CO2 Emissions | Climatism

SEA surface temperatures are cooling down off the 2015-2017 El Niño spike: 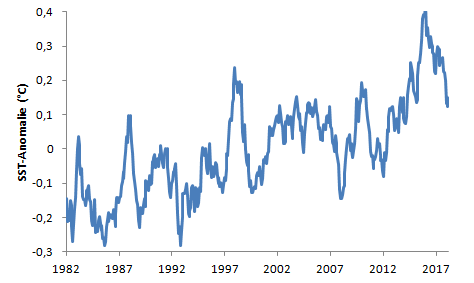 DON’T wait for encouraging climate news from the mainstream media or government scientists living off the taxpayer teat. They are only interested in the catastrophic variety in order to protect their grants, jobs and reputations.

2 Comments on “Mother Nature Not Behaving As Climate Scientists Expected”