Delingpole: The Shocking True Story of How Global Warming Became the Biggest #FakeNews Scare of All Time (Pt 2) 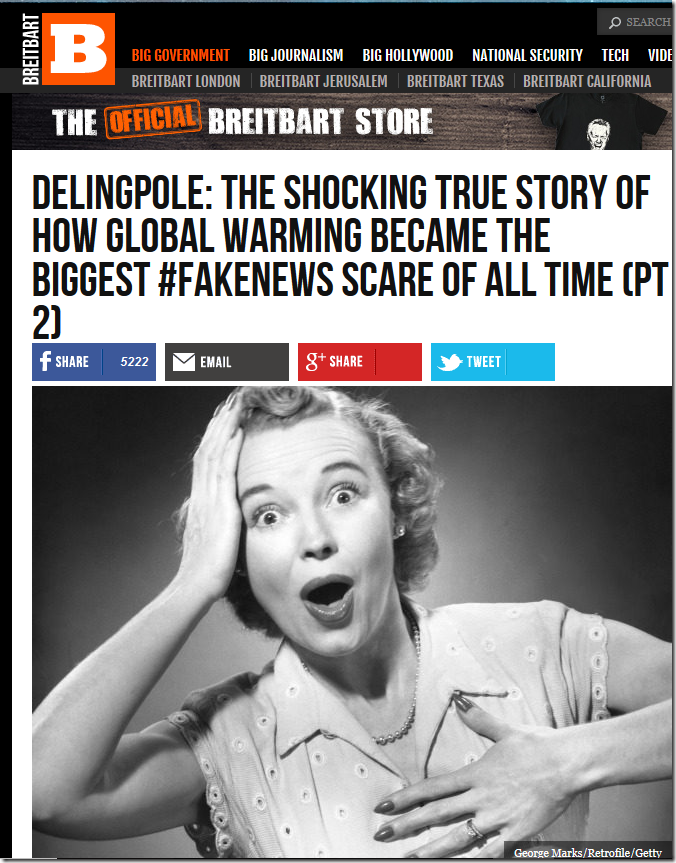 Here is this week’s latest in Climate Stupid: