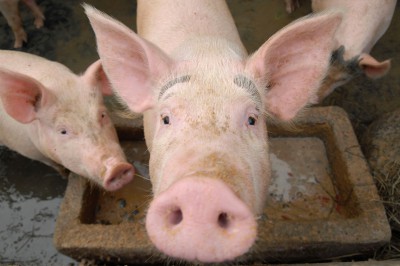 The wind industry is a lot like Peter Pan – the perpetual infant, hard-wired to fight, kick and scream to avoid the stark reality of adulthood.

How often have we heard the yarn about wind power needing those life-giving subsidies (filched in their hundreds of $billions from taxpayers and power consumers) to continue for just that little bit longer to help it “mature”?

And how, if the subsidies are chopped now, the chance of a “brilliant, clean, green” renewable energy future will be lost, forever?

Cut the subsidies, and this so-called ‘industry’ would disappear in a heartbeat. That mathematical certainty applies everywhere, including the USA.

Commentators, as well as congressional Democrats, have criticized the Republican tax bill for being rushed through the House and Senate without significant debate.