“The cost of wind and solar has come down so rapidly, so the competition has become harder to beat than you could have conceivably imagined a decade ago.”

Aka “SUBSIDIES for wind and solar are so massive, that the competition – coal – has become economically and culturally uncompetitive.”

BUT, “climate change” aka “global warming” has nothing to do with the environment, rather, control of your life.

WE can prove this by the slap-down of CO2-free atomic/fusion energy. The ultimate baseload answer to energy security and ending their perceived CO2-induced “global warming” threat.

THE environmental movement, operating under the tenants of Malthus, despise cheap and abundant energy. For energy drives wealth, prosperity and growth – fundamentals of life that disturb socialists.

“Giving society cheap, abundant energy would be the equivalent of giving an idiot child a machine gun.” 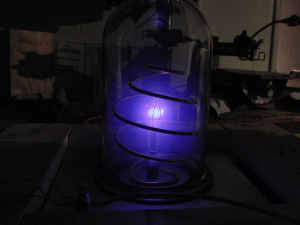 According to renewables advocates, renewables will soon be so cheap it won’t be worth pouring more money into researching nuclear fusion.

Inside the $24 billion long bet on fusion power in France.

The world’s biggest scientific experiment is on course to become the most expensive source of surplus power.

Components of the 20 billion-euro ($24 billion) project are already starting to pile up at a construction site in the south of France, where about 800 scientists plan to test whether they can harness the power that makes stars shine. Assembly of the machine will start in May. Unlike traditional nuclear plants that split atoms, the so-called ITER reactor will fuse them together at temperatures 10-times hotter than the Sun — 150 million degrees Celsius (270 million Fahrenheit). 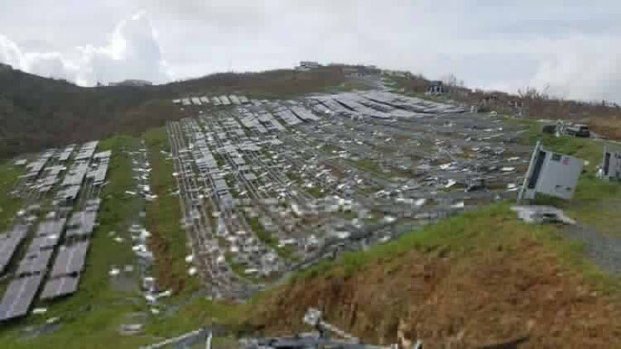