← The Conversation: Private Home Ownership May Not Be Viable Because Climate
WIND TURBINES Are Neither Clean Nor Green And They Provide Zero Global Energy →

“Many of the world’s nations are simply ignoring the politics of flawed, failed and exaggerated climate alarmism claims which underlie the Paris Climate Agreement and proceeding to implement plans to meet their countries required future energy needs…”

A recent article discussed at Watts Up With That? exposed that many of the world’s largest CO2 emitting nations are proceeding with energy policies involving the building of huge numbers of new coal plants without regard to increasing CO2 emissions completely contradicting the aims of the Paris Climate Agreement.

These nations actions clearly show the Paris Climate Agreement is meaningless in addressing global emissions and that President Trump was very wise to reject it’s oppressive provisions that were imposed on the U.S. 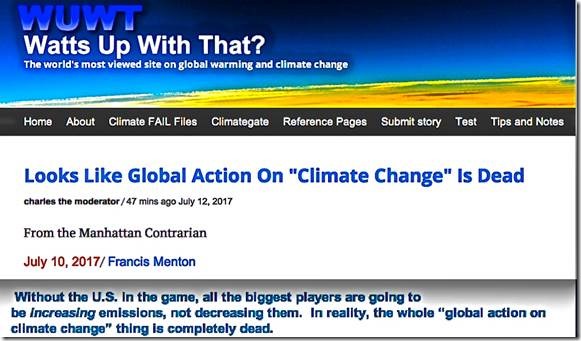 Supporting the story of huge new coal plant building plans by many global nations as revealed in the WUWT article is an article in the climate alarmist scheming New York Times which was forced to admit that plans are underway around the world to build over 1,600 new coal plants in the next decade with nearly half of those plants being built by Chinese Companies. 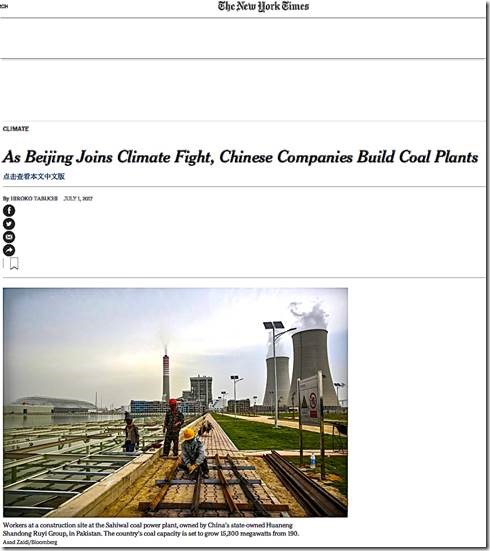