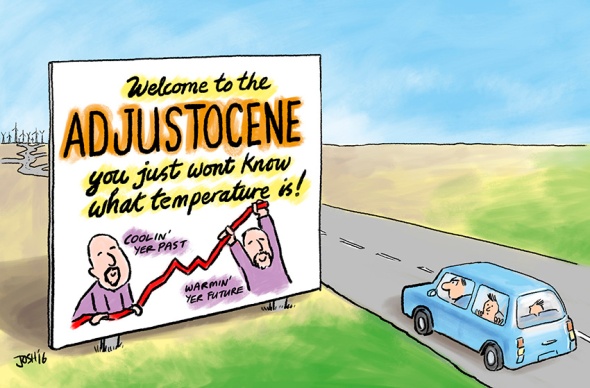 2 Comments on “Bombshell study: Temperature Adjustments Account For ‘Nearly All Of The Warming’ In Government Climate Data”