NO DOUBT Venezuela will soon blame climate change for their citizenry being forced to queue for hours for basic essentials such as toilet rolls, thanks to their centrally-planned (socialist) economic system. The same failed system that climate change activists are advocating, around the world, in order to “save the planet”. 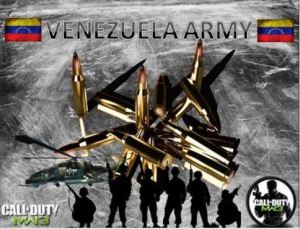 Another story from the ‘Climate change causes everything’ file. Fortunately Colombia has not over-reacted.

TODAY VENEZUELA – Venezuela tried to downplay its illegal entry of troops into Colombia this week by claiming the constantly changing direction of a river near the border accidentally led the soldiers beyond their jurisdiction.

Foreign Minister Delcy Rodriguez said the Venezuelan soldiers entered Colombia’s eastern department of Arauca as a result of the Arauca River, which she said is constantly changing its flow and direction.

A diplomatic commission still has to clarify the incident, which is reportedly expected in the coming hours.