The Sixth Thing To Know About Climate Change–Nat Geographic

PART 6 – “There are many threats facing eco systems, but a barely noticeable increase in temperature is not one of them.” 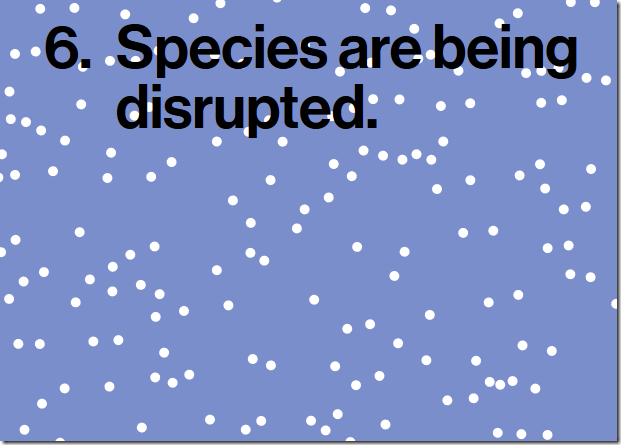 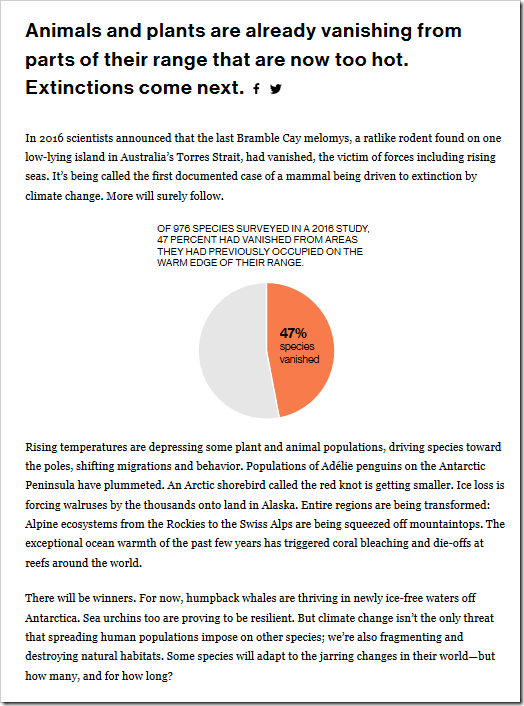 In 1982, HH Lamb wrote about how the ranges of birds and fishes had moved poleward in the first half of the 20thC.

When the Earth started cooling around 1960, this movement was reversed. All that animal and plant species are doing is returning to where they were a half a century or so ago. 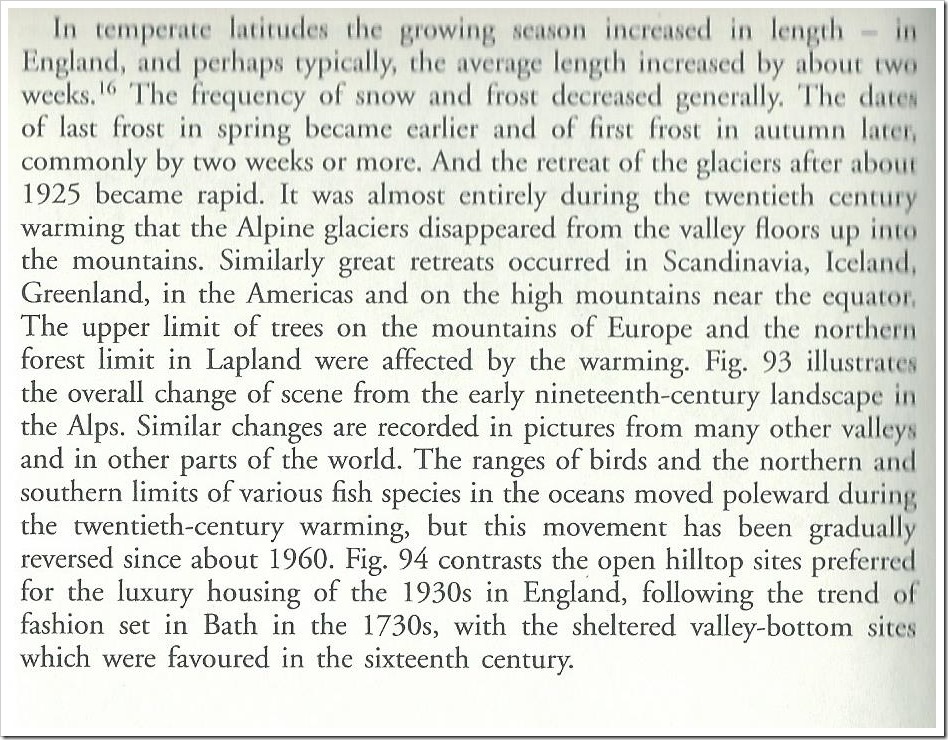 There are many threats facing eco systems, but a barely noticeable increase in temperature is not one of them.