Read this to your “children’s, children, children” and one more “children” just so you believe me. 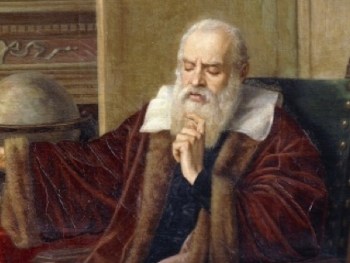 Thus muttered Galileo Galilei under his breath, after being forced by the Inquisition to recant his claim that the Earth moved around the Sun, rather than the other way round. The public vindication of Copernican heliocentrism would have to wait another day.

Today, Galileo’s story is a well-known illustration of the dangers of both unchecked power and declaring scientific matters “settled.” Yet, throughout history, Galileo wasn’t alone.