Great post. This stuff should be taught in schools, in about … half an hour!

The current world political climate is shame-and-blame in order to gain approvals for the Paris accord. Thus pressure is applied to political officials at every level to show their colors on acting to “fight climate change.”

For example, Hillary declared to great applause: “I believe in Science.” (I don’t know where to start on that.) This week Canada PM Trudeau announced he would impose a federal carbon tax of $10 a tonne starting in 2018, rising to $50 a tonne in 2022 on any province that did not enact its own equivalent carbon pricing. Several provincial premiers walked out at that point, disappointed that collaboration and consensus-building had only one predetermined outcome.

There is no place to hide these days, and politicians who have a rational position on climate science (in contrast to Hillary) had better legislate on the issue. A common sense legislative motion could read something like this…

What Happened In Cuba When The Oil Ran Out

Lessons from the world of r-e-a-l-i-t-y. 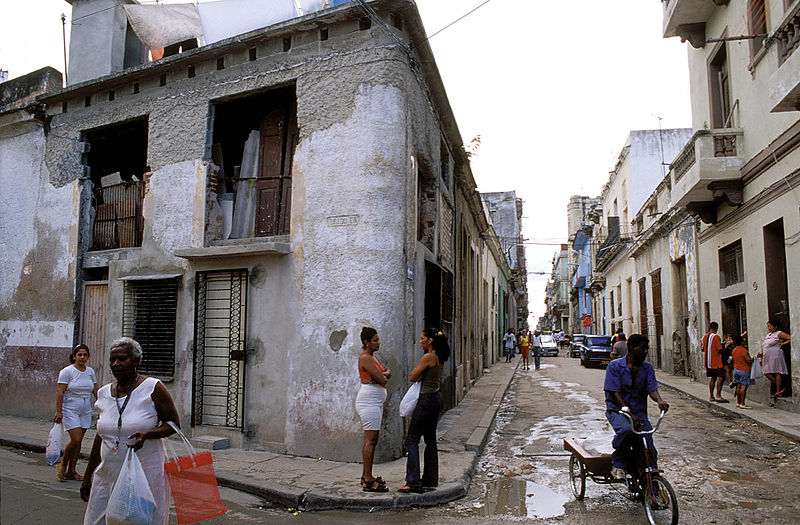 According to the Guardian’s Andrew Simms:

In terms of what is possible in times of economic stress and isolation, Cuba provides an even more embarrassing example to show up our national tardiness. In a single year in 2006 Cuba rolled-out a nationwide scheme replacing inefficient incandescent lightbulbs with low-energy alternatives. Prior to that, at the end of the cold war, after losing access to cheap Soviet oil, it switched over to growing most of its food for domestic consumption on small scale, often urban plots, using mostly low-fossil-fuel organic techniques. Half the food consumed in the capital, Havana, was grown in the city’s own gardens.

Unfortunately for the Cubans, they had little choice.

Agricultural production fell off the edge of a cliff, when abundant and cheap oil supplies were taken away in 1991, and has struggled to recover ever since.

[Note that the August value of +0.43 is changed slightly from its previously reported value of +0.44. This is because inter-satellite calibrations are improved with each additional month of global data, which can change previous months’ results by several thousandths of a degree.]