A giant wind turbine in Mullavilly, County Armagh – which operated 24/7 – is now in use during working hours only, following a Court Order served after an appeal against a Noise Abatement Notice was dismissed. An out of Court settlement was agreed between village based company Rapid International and Armagh, Banbridge and Craigavon Council.

The Noise Abatement Notice – dating back to October 2014 – was issued after residents living close by complained that the turbine was creating what they termed “unacceptable noise”. With noise measurements conducted over several years the Council confirmed that there was too much noise.

The Council and Rapid International agreed that the turbine should operate from 8am to 5pm only and, in addition, should be stopped during Bank and Public Holidays, five working days at Easter, a fortnight…

Guardian Tells Us That They Know Nothing About History

“Ice has been melting for 15,000 years – since the end of the last ice age. Global warmers are quite possibly the stupidest people to ever occupy the planet.”

Climate alarmists, like those who write for the Guardian, hate climate history because it detroys their “human-induced” climate change narrative.

Front page news at The Guardian! 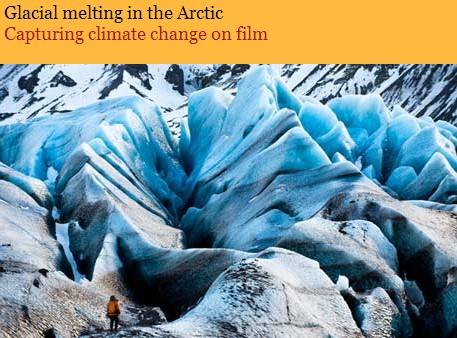 Latest US news, world news, sport and comment from the Guardian | guardiannews.com | The Guardian

This event has repeated it itself every few decades. One might expect that newspaper publishers would know a little about their favorite talking points? Apparently they must have missed some past newspaper issues, like this one from 100 years ago saying that Alaska’s largest glacier was receding fifteen feet per day. 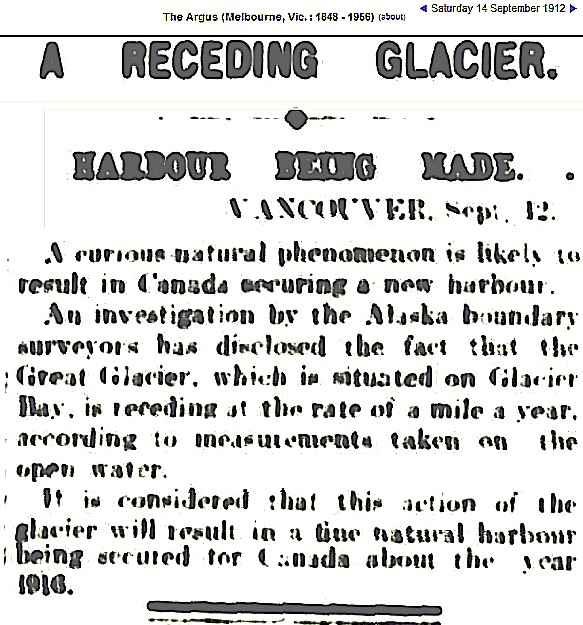 or perhaps this one from 110 years ago?

Or this one from 60 years ago?

Ore this one from 90 years ago?

Ice has been melting for 15,000 years – since the end of the last ice age. Global warmers are quite possibly the stupidest people to every occupy the planet.

“I guess the price of making an economically worthless living off the fantasies of politicians, is your budget can be stripped and reallocated, any time the boss wants to do some international virtue signalling.”

The Aussie government has slashed $500 million from the domestic ARENA renewable energy budget, instead of $1.3 billion – but the government has also just given away $300 million to “climate affected” Pacific Islanders.

The Australian Renewable Energy Agency has escaped closure with the government agreeing to restore $800 million of funding.

The agency, which provides financial grants for 40 per cent of the CSIRO’s energy research, was set to be stripped of $1.3 billion as part of the government’s Omnibus Savings Bill.

The Coalition also planned to merge its funding role with the Clean Energy Finance Corporation, which expects to see a financial return on money it invests in research.

But a compromise was reached on Monday night to limit the cuts to $500 million after criticism from the opposition, academics…

A List of the Full Transits of the Northwest Passage 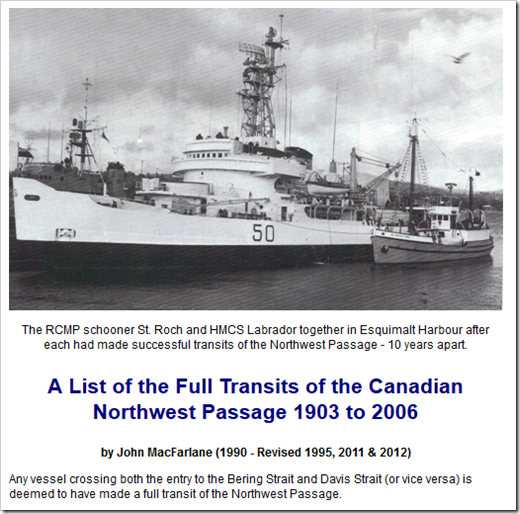 Following on from the lengthy account of some of the boats which have made their way through the Northeast Passage down the years, Nauticapedia have a handy list of ones that have crossed the Northwest Passage.

The list is a long one, and many are icebreakers, so I won’t bother rehashing the lot. But some do stand out: