I reported yesterday on the Guardian article, UN criticises UK and Germany for betraying Paris climate deal, claiming that the UK is continuing to subsidise fossil fuels.

This claim is based on a report the Overseas Development Institute (ODI), a lobbyist organisation for the reduction of poverty, the alleviation of suffering and the achievement of sustainable livelihoods in developing countries. This study was covered by the Guardian in November 2014, (as at top): 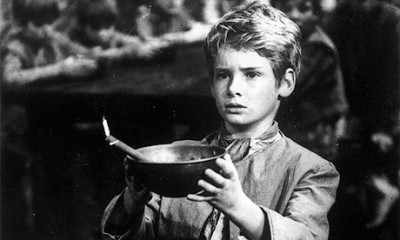 STT followers might be tiring of our focus on South Australia.  However, the disaster – both economic and social – unfolding in SA should be taken as a warning to any policy maker foolish enough to believe that an economy can be powered using sunshine and breezes.  Here’s another take on the debacle from The Advertiser.

SOUTH Australia’s biggest employers were on the verge of costly shutdowns caused by skyrocketing electricity prices – forcing Treasurer Tom Koutsantonis to plead with a private power station to produce more energy. The Pelican Point gas-fired station at Port Adelaide will lift supply from tomorrow until Sunday week to avoid temporary closures affecting thousands of staff at firms understood to include BHP Billiton and Arrium.

Mr Koutsantonis said he was forced to intervene yesterday for the first time since ETSA was privatised.