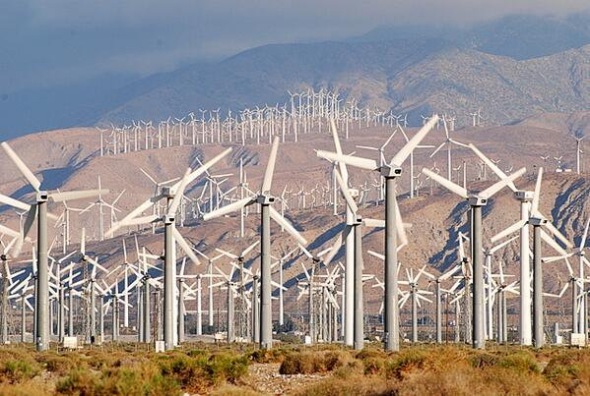 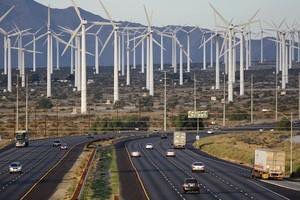 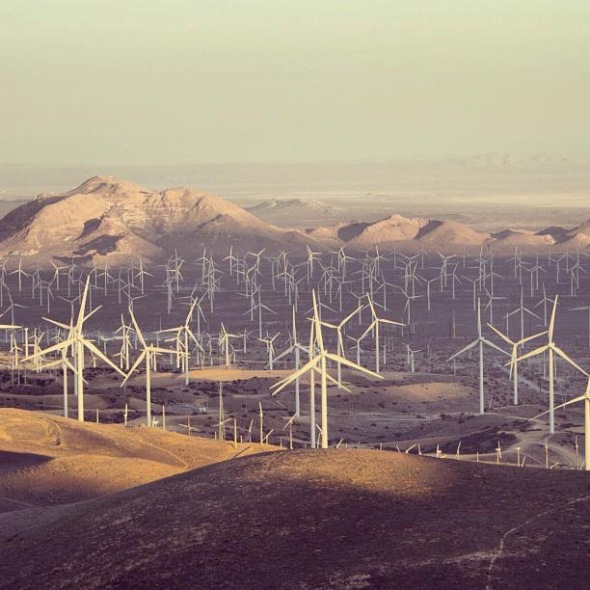 WIND lobbyists say bird deaths are small compared with millions that collide with windows etc. This is a fallacy. The argument ignores affected species. If 50 pigeons fly into windows, it has no effect on population. But, when a breeding Raptor is chopped, it represents a significant loss for the species… 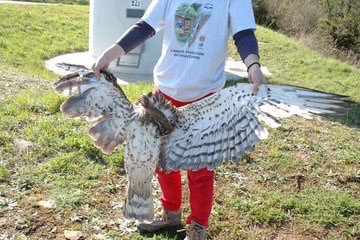 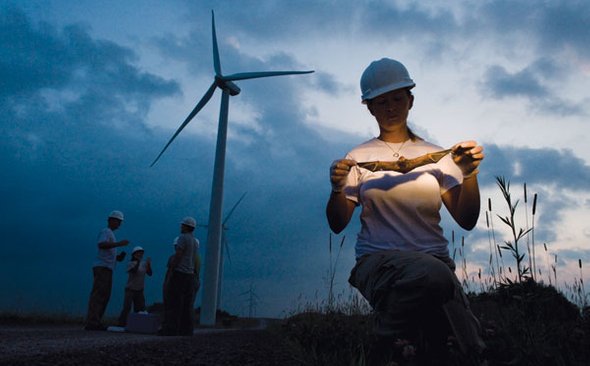 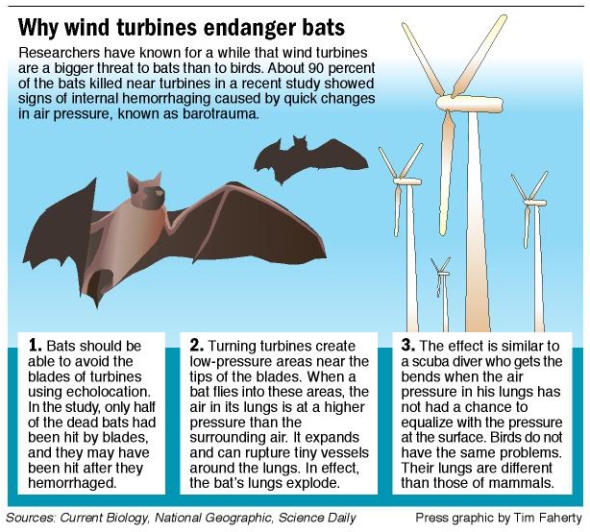 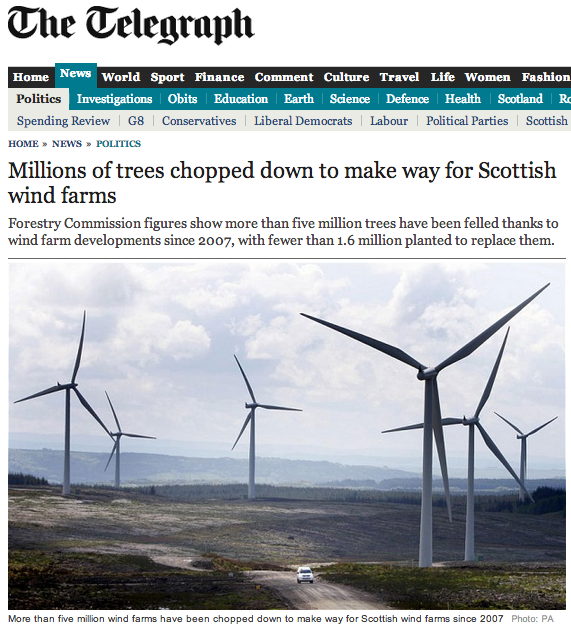 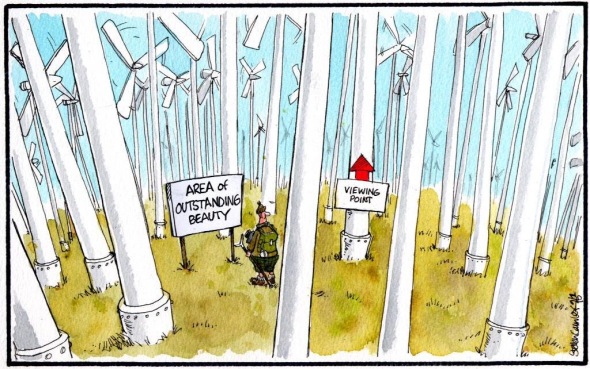 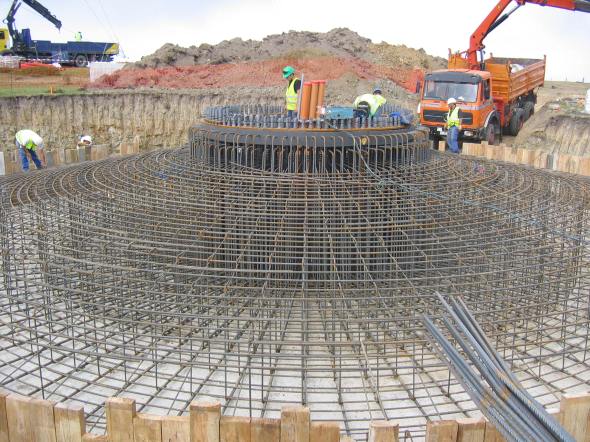 How Much CO2 Gets Emitted to Build a Wind Turbine? – STOP THESE THINGS

It’s not easy being green: Ivanpah solar plant near Nevada burns a lot of natural gas, making it a greenhouse gas emitter under state law.

The Ivanpah solar project, seen from the air in February 2014, burns enough natural gas to be required to take part in the state’s Cap and Trade program to reduce emissions.

man that was a dark age https://t.co/FT1NjRUX3v

Let's not forget the beautiful vistas afforded by solar too! pic.twitter.com/othlW1QvxC 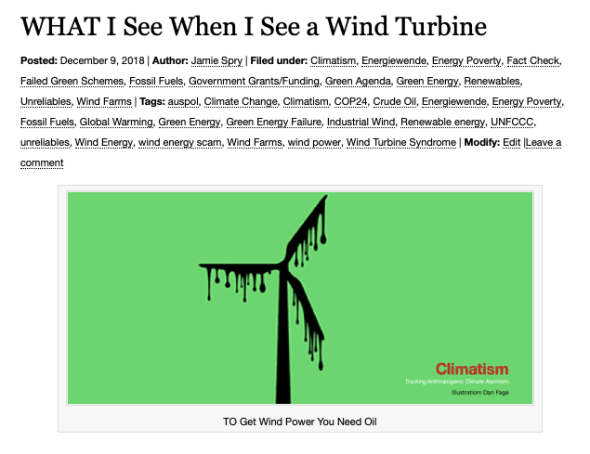 WHAT I See When I See a Wind Turbine | Climatism