Climate Change Australia – Is That Really Warming, Or Did You Just Adjust The Data?

These are indeed, Orwellian times we live in.

Jennifer Marohasy cannot understand why it’s a scandal to want to check the figures of the Australian Bureau of Meteorology: 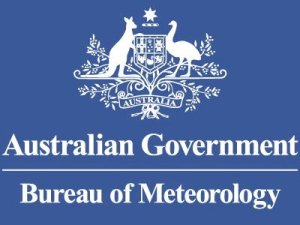 For the true believer, it is too awful to even consider that the Australian Bureau of Meteorology could be exaggerating global warming by adjusting figures. This doesn’t mean, though, that it’s not true.

In fact, under prime minister Tony Abbott, a panel of eminent statisticians was formed to investigate these claims detailed in The Australian newspaper in August and September last year.

The panel did acknowledge in its first report that the bureau homogenised the temperature data: that it adjusted figures. The same report also concluded it was unclear whether these adjustments resulted in an overall increase or decrease in the warming trend.

No conclusions could be drawn because the panel did not work through a single example of homogenisation, not even for Rutherglen. Rutherglen…

Among satellites which study Earth’s temperature, 100% of them agree that Earth is not warming.

By contrast, 100% of climate models are wrong. So how do climate experts respond to this?  They ignore the best data we have from satellites, and rely on completely worthless climate models.